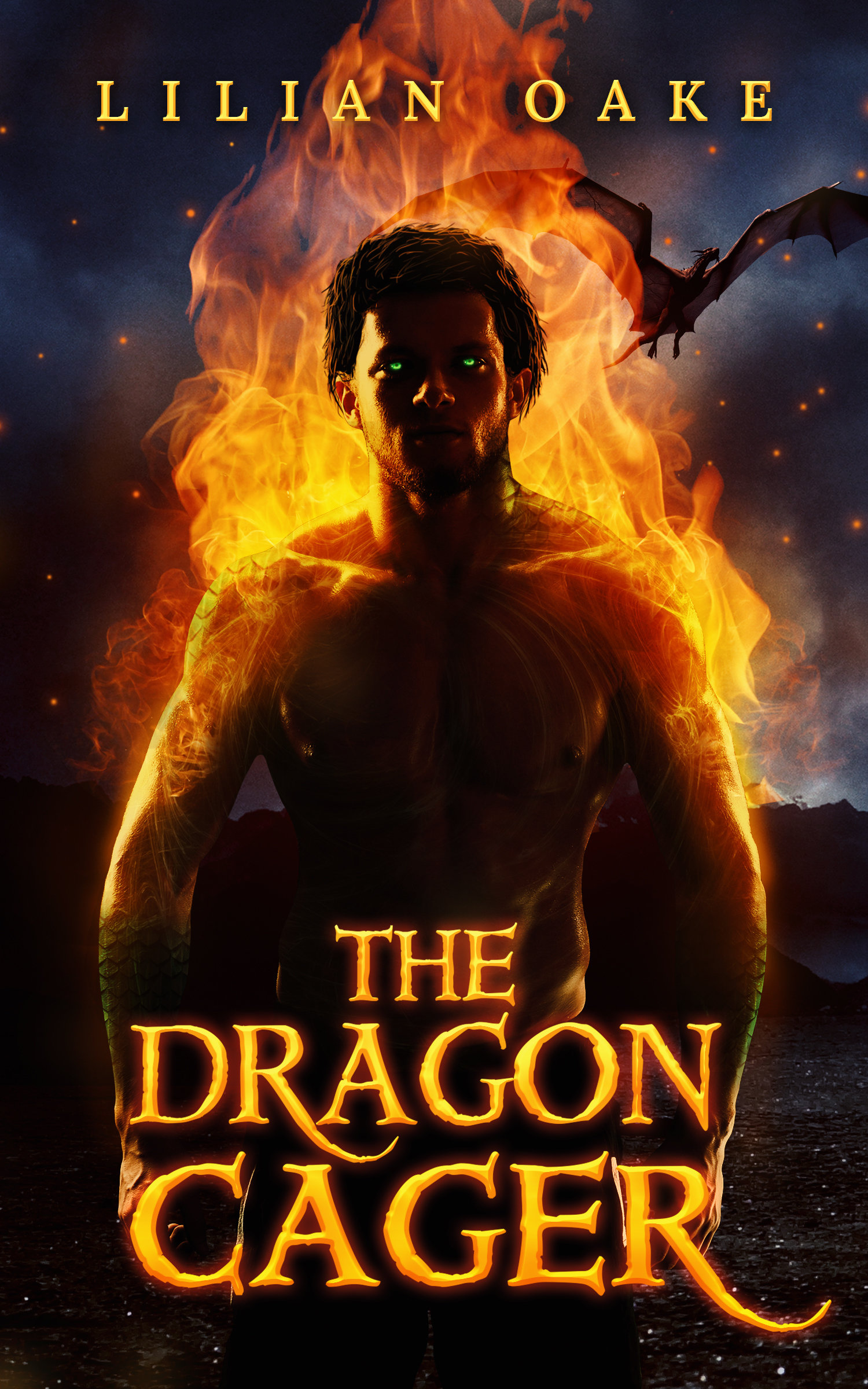 Since her father’s sudden death, all Evie wants is comfort and security for her family. Especially from dragon cagers. The two-tongued serpents are said to take the shape of a man, woo their ill-fated victims, and then devour them whole. But no one ever told Evie she could be kindred to the creatures. When Evie is framed and exiled, a cager called Lachlann discovers her roaming in the barren dragon country. Now, while being hunted by the same slayers seeking his magic-imbued heart, Evie must put her trust in Lachlann and seek out his clan for help. Only then will they discover what ancient blood flows through her veins. 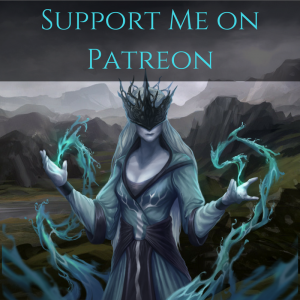 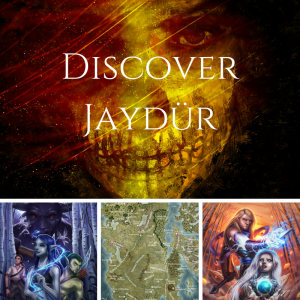